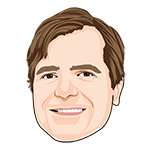 As CEO of Soapbox Consulting, Christopher Kush has trained hundreds of thousands of citizens from all over the United States to effectively influence Congress, state, and local governments. He has helped design sophisticated key-contact networks, Lobby Days, and grassroots training programs for many national associations including the American Cancer Society, Human Rights Campaign, Easter Seals, Goodwill International, United Way Worldwide, and the American Wind Energy Association. Mr. Kush is the author of three books on grassroots organizing including Grassroots Games (ASAE, 2002) and, most recently, The One-Hour Activist (Wiley, 2004). He has appeared on National Public Radio, ABC and Fox-news affiliates, CSPAN's "Book TV," and in U.S. News & World Report, The Los Angeles Times, and on the Sirius Satellite Radio Network. 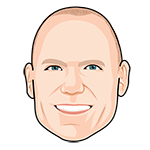 Kevin Schultze has been working directly with advocates and Capitol Hill staff for more than ten years, following 15 years as an Emmy-nominated television news reporter, which prepared him to work quickly and efficiently with both lawmakers and associations. He oversees the Congressional Relations department at Soapbox. Kevin has facilitated the growth of client lobby days and site visits for clients including the Human Rights Campaign, Goodwill Industries International, United Way Worldwide and Easter Seals. Kevin is a graduate of James Madison University and holds a Masters Certificate from George Washington University. 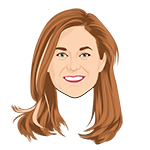 Megan brings 17 years of events management and video production experience to Soapbox and effectively organizes advocacy events on Capitol Hill for groups including the American Heart Association, the US Travel Association, and the Airline Pilots Association. Prior to joining Soapbox, Megan was Production Manager in the film and video broadcast department at the communications firm GMMB, Inc. where she coordinated production of hundreds of political and public service advertisements and public relations events. Megan is a graduate of Dickinson College. 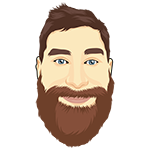 Before joining Soapbox, Iain worked for the Iraqi Center for Development, which promoted economic, educational, and political ties between the United States and Iraq, including a program that brought over 800 Iraqi students to come and study at universities across the United States. 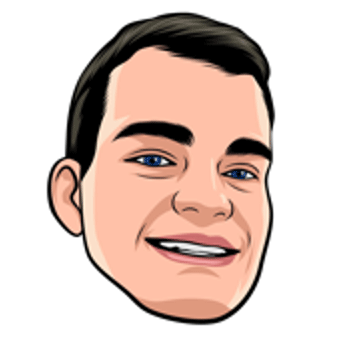 Michael King has brought significant field training and organizing experience since joining the Soapbox team in 2019. He has worked as a staff organizer on national and statewide campaigns in the state of Florida. Prior to joining Soapbox, Michael was a Training Director for Enroll America in Colorado. Michael has a bachelor's degree in Political Science and Environmental Studies from Florida State University. 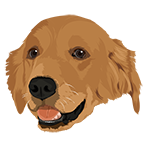 Gracie has been an integral part of Soapbox Consulting for more than nine years. When she is not helping the Soapbox Consulting team keep calm and focused, she volunteers with Fidos for Freedom as a Certified Therapy Dog. Gracie visits nursing homes and hospitals throughout the DC metro area.